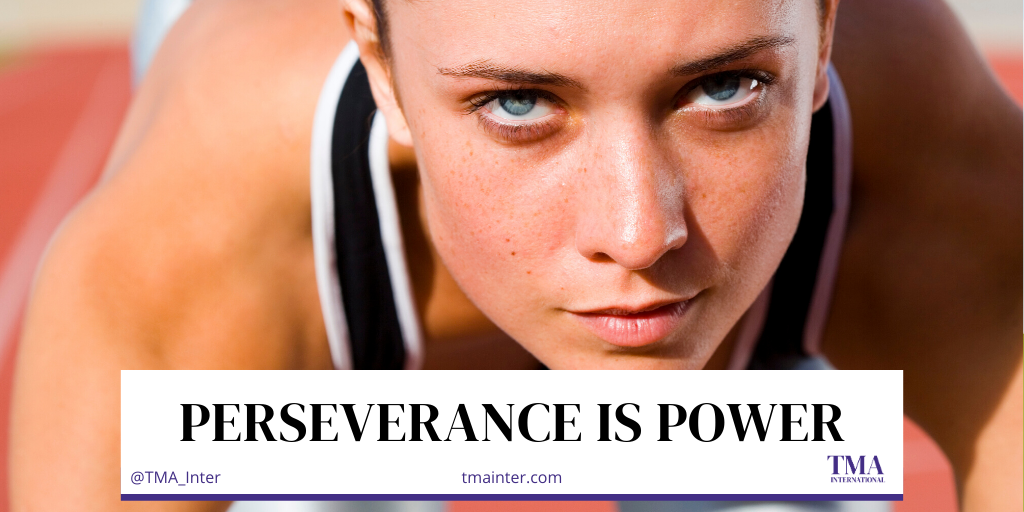 For that moment of glory, for the wins, the goals and the tries, pro athletes always endure years of hard work, grit and determination. There are challenges and failures, but what sets the pro’s apart is their ability to pick themselves up, brush themselves off and keep going, focused absolutely on their goal.

It is accepted as part of the process, especially when starting out, learning a new sport, to resolve to improve daily, no matter what it takes.

Sometimes however, those lessons learned, and skills acquired to keep moving forward are called upon unexpectedly.

The Incredible Story of Wilma Rudolph

Suffering from bouts of polio, scarlet fever and pneumonia, Wilma Rudolph was a sickly child.

Number 20 of 22 siblings, she was forced to wear a brace on her leg caused by the polio virus and was told she would never walk again. However, Wilma defied medics. Not only did she learn to walk, at the age of 12 she took up athletics as a talented sprinter.

Four years later, at the Rome Olympics, she took the gold in the 100m, 200m and 4x100m and was dubbed ‘The Black Gazelle’ for her grace and speed on the track.

However, in one of the most memorable moments in Olympic history, he rose to his feet and just kept running. He accelerated into second within just 230 metres of the fall.

Preparing for Munich, Viren had spent three months in Kenya for altitude training. “All they did was run, eat, sleep, and run some more…. A typical day included a morning run of 1 1/2 hours, then breakfast and a nap, followed by another run in the middle of the day, then more eating and sleeping before an evening run.” (Michael Sandrock, Running with Legends, p. 177)

His perseverance paid off. Click on the link in the video to watch the race via the Olympic Channel.

In 1992, at the Barcelona Olympics, Derek Redmond falls 250 meters in to the 400m race, collapsing on the track.

Clearly in pain, but determined to finish, he gets up, and in an incredible feat of perseverance, he begins limping as fast towards the finish line, before his father came out of the stands to help him complete the race.

Click on the link in the video to watch the race via the Olympic Channel.

In all aspects of sport, business and life, developing a level of perseverance is a huge factor for success. It’s just one of the empowering messages within sport stories that is in some way relatable and inspiring to people across the board.