How Can Sport Have a Positive Impact in Difficult (and Disastrous) Times?

Sport unites communities. It provides opportunities for health and mental wellbeing. It bridges cultures and has the power to motivate change. Nelson Mandela says it best, “Sport has the power to change the world”.

What can we learn from the positive impact sport has had on historic events? And how can it help to positively influence our future, now that we find ourselves in one of the world’s worst pandemics

One of the most famous football matches in history took place on the first Christmas Day of World War I. Despite no official agreement from the warring countries, British and German soldiers declared their own unofficial truce, came out from their trenches and enjoyed a game of football together. 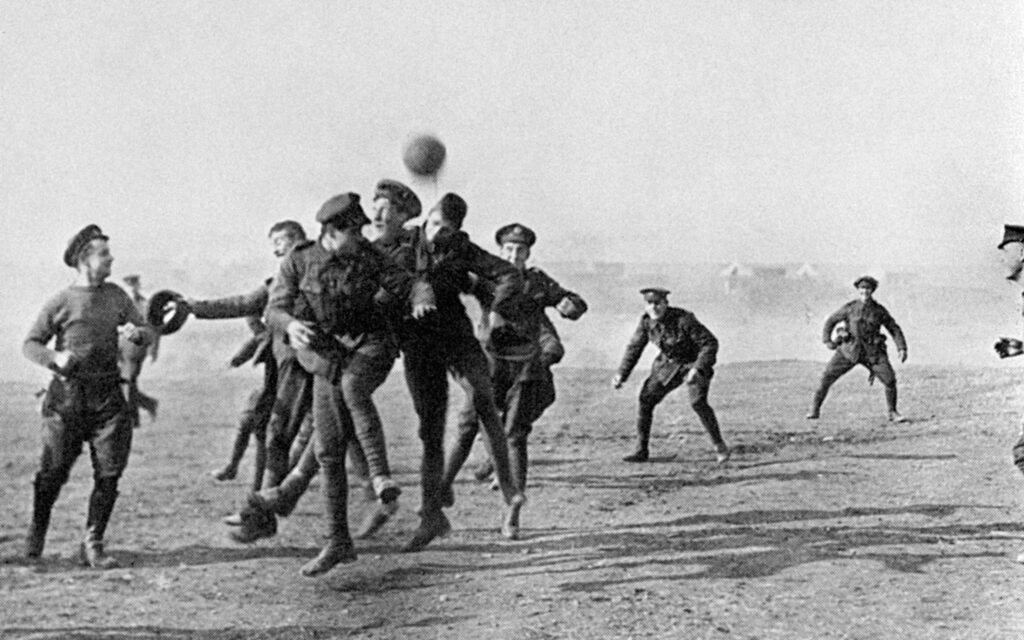 The global pandemic of 1915 to 1919 is estimated to have claimed anywhere between 50 to 100 million lives. In many ways, not dissimilar to the pandemic we are experiencing 2020-2021, there is a light at the end of the tunnel worth sharing.

Much like now, many sports were cancelled during the time of the Spanish Flu. But, in 1919 when the pandemic finally ended, the fans were eager to get back into the stadiums and attendance at USA college football games more than doubled over the preceding decade to more than 10 million. This rise in demand helped to facilitate the build of several huge, and now historic, venues including The Rose Bowl, Ohio Stadium and Los Angelese Memorial Coliseum. 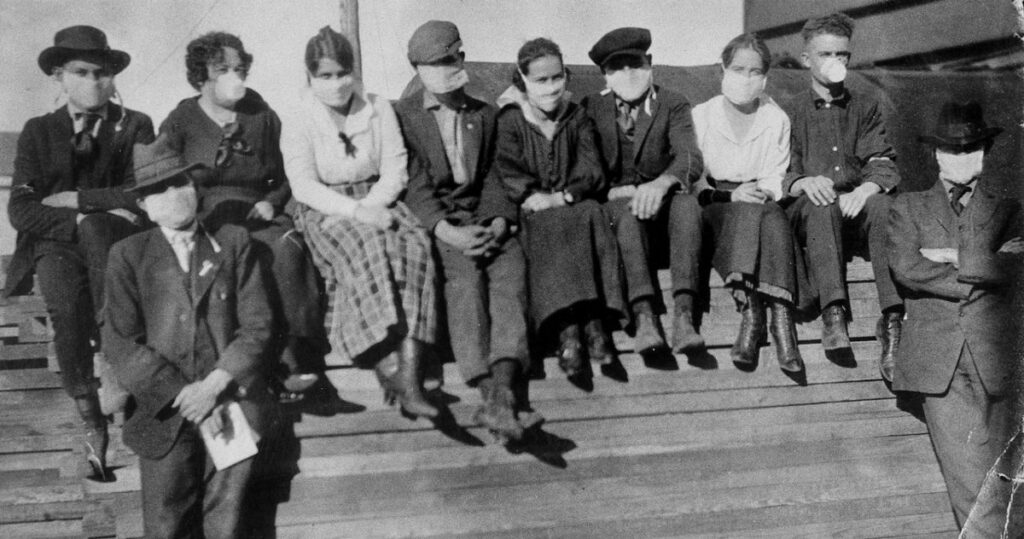 Prior to World War II, the 1936 Olympics took place in Germany, and Adolph Hitler determinedly intended to use the games as a display of German force and Nazi racial superiority, showcasing his regime.

Jesse Owens, an African American track athlete, had other plans however, taking home four Gold medals in the 100m, 200m, 4 x 100m relay and long jump events, making him one of the most successful and celebrated Olympic competitors that year. It clearly wasn’t enough to change Hitler’s world views but it was a great blow to his esteem, and Owens fame helped to pave the way for future African American sporting stars. 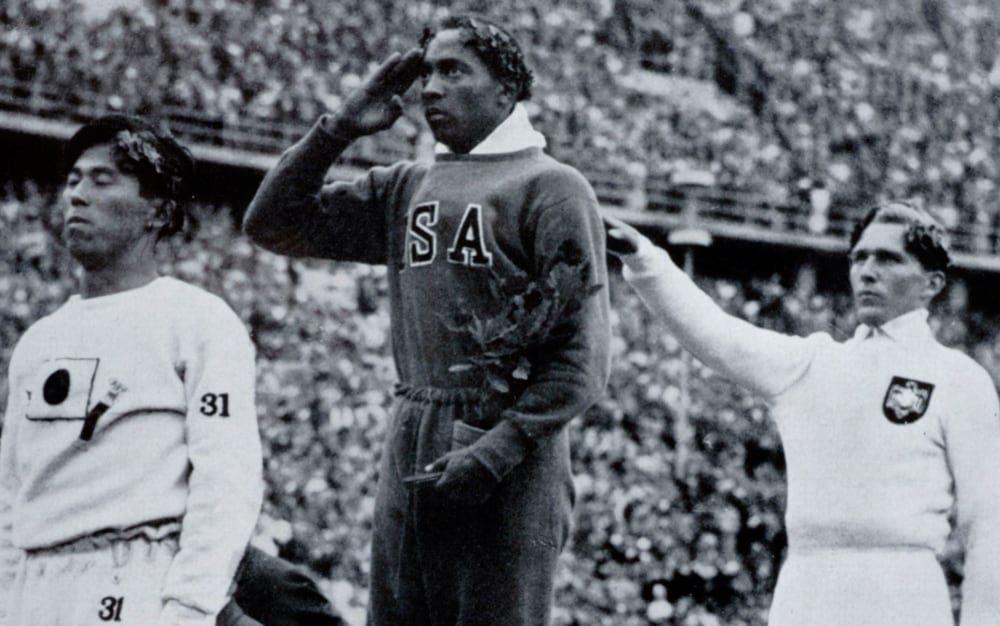 Due to the racial segregation that existed in South Africa from 1948 until the early 1900’s, they had been excluded from the first two Rugby World Cups. So, winning the final in 1995 was a nation-defining moment in the transition to multi-racial democracy. So much so, that Nelson Mandela, wearing a Springboks rugby shirt and cap, presented the Webb Ellis Cup to the South African captain François Pienaar and went on to advocate the positive impact of sport, famously delivering a speech, five years later, where he said that “Sport has the power to change the world… It is more powerful than government in breaking down racial barriers.”.

Although it is too early to say what positive impacts sport will have during this, our current difficult time in history, it is quite certain that many fans are itching to get back into their seats at games, matches and races and new research by the IPA and Rare: Consulting, conducted in late 2020, has found that almost a third of fans intend to read, watch and spend more on football, for example, during the upcoming season, despite the impacts of COVID-19.

And with many people upping the amount physical activity since the first April 2020 lockdown, the potential positive impact on our collective health and wellbeing could be huge. Plus, who knows, perhaps the next sport stars of the future are now awakening to their chosen activity throughout this tough time.

Now is the time to ask ourselves, how can we make the move forward from this pandemic, one with a lasting positive impact?