What’s next for sporting events? 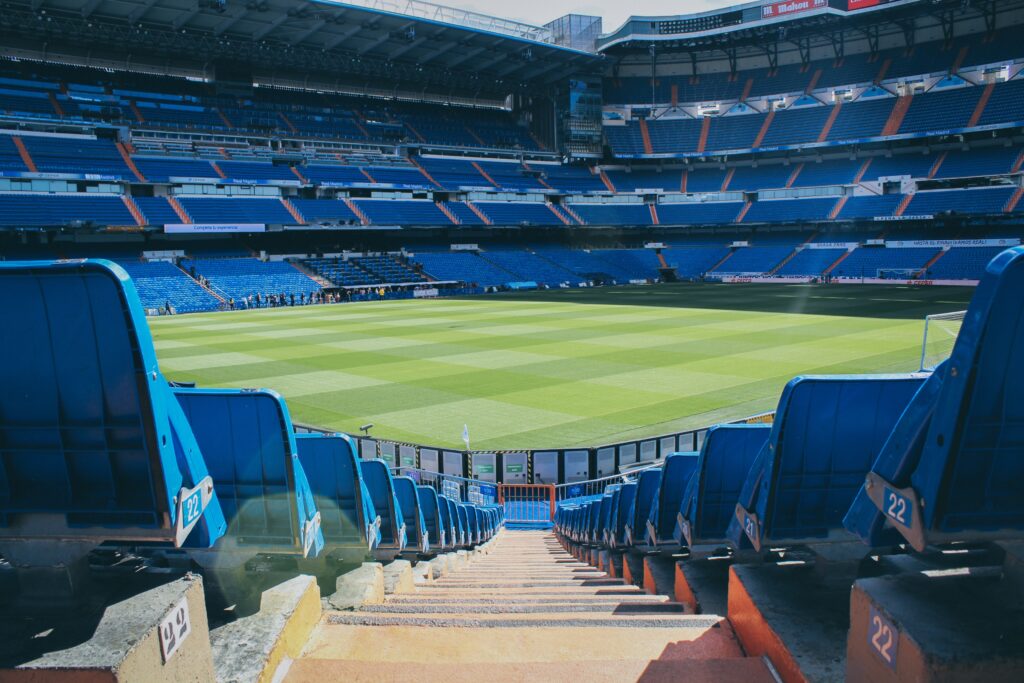 With the remaining games for the 2019-2020 season confirmed to be playing behind closed doors due to public safety resulting from the Covid-19 pandemic, what can we be planning for the upcoming 2020-2021 fixtures and other events?

One thing at least most football clubs seem to be doing is offering hospitality season tickets for the next season and many have an option to be added to a mailing list so you will be the first to hear as soon as tickets go back on sale. For example, Manchester United are advertising their Executive Club season ticket for all 20/21 games at Old Trafford with prices ranging from £3850 for individual hospitality seats, to £165,000 for 16 seat boxes and only require a 25% deposit to book now. Arsenal also have estimated quotes available for next season but with most prices subject to change, nothing can yet be booked.

The BBC has reported that Premier League clubs are facing a collective £1 billion reduction in revenue since the season was put on hold in March 2020. We are still yet to know the extent of the adjustments being made as the remaining 92 games will be played behind closed doors and, when fans are safely allowed back in the stadiums, if they will even be able to operate at full capacity.

So what is available now? West Ham United have an exclusive 125 VIP Club offering bespoke behind-the-scenes experiences to celebrate their 125th year as a club. They have a number of events available including private socially-distanced screenings of selected Premier League fixtures at Chadwell Heath with the chance to take a 25 yard free kick; there is also an experience available to ‘live the life of a premier league player’ where you will get personalized training gear to practice on the training ground like the players followed by a post-training meal. West Ham are also offering the opportunity for an exclusive and intimate day watching the first team train, a golf day with a Hammer legend and a permanent stone alongside the legends outside the London stadium.

In addition to football, there are plenty of other 2021 sporting events you can start planning for with many allowing a ‘reserve now, pay later’ scheme. These include; Six Nations, England vs India cricket, Cheltenham Festival, Monte Carlo Formula 1 Grand Prix and Wimbledon to name a few.

However, if sport isn’t your thing, there are also plenty of music concerts available too; Dua Lipa, The Who, Queen, Harry Styles, and Craig David are just a small selection. So, get organising those 2021 events, but for now…get the beers and crisps in and enjoy a new world of sport from the comfort of your own home, starting with the Liverpool v Everton game on Sunday 21st June at 7pm.